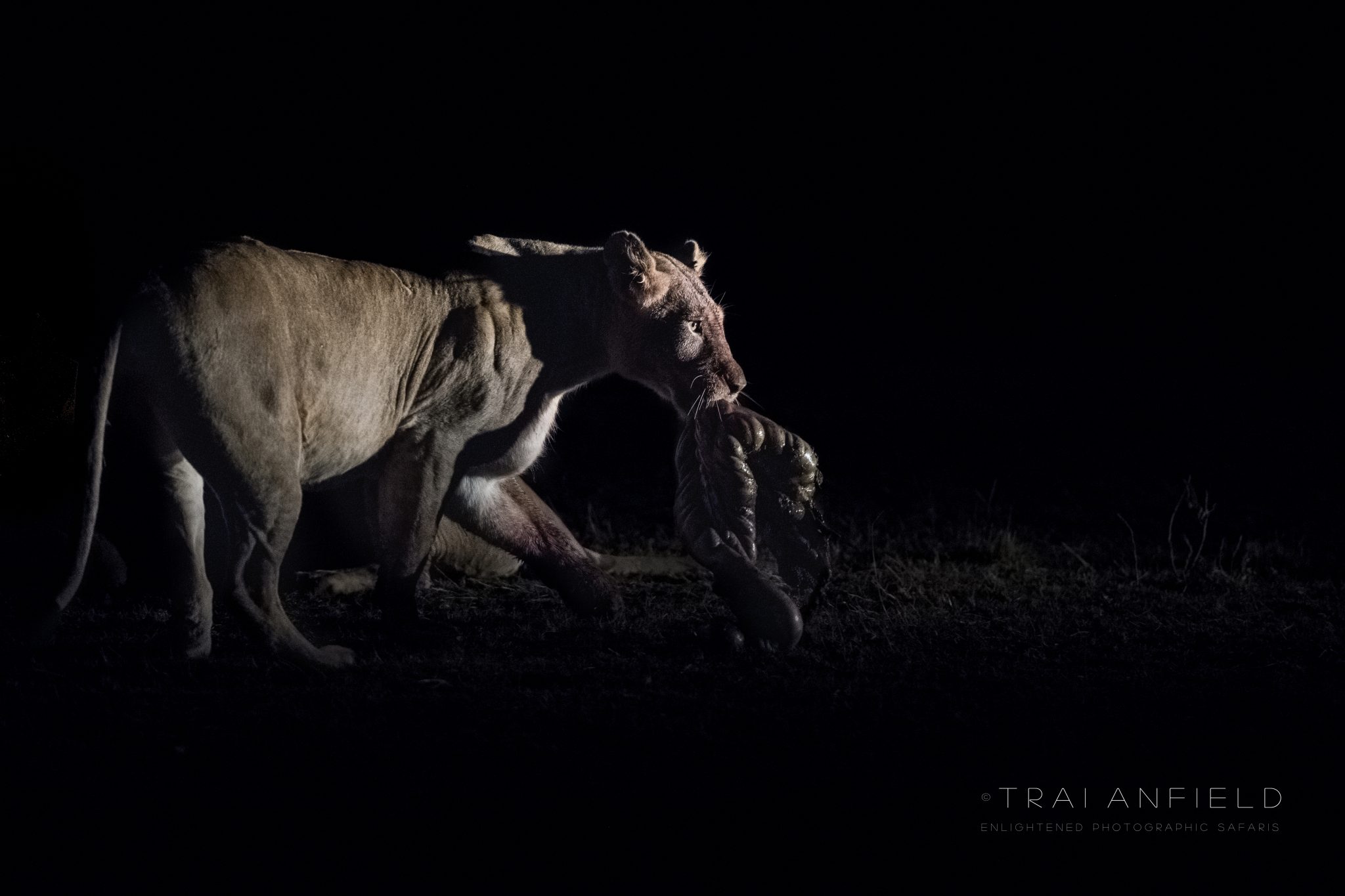 Many of us think of lions as being the invincible kings of the Masai Mara, but an emotional week here at Serian has highlighted just how vulnerable they can also be. Hyena will happily feast on a young lion, and leopard will kill them simply to keep down the competition, but it’s the instinct to carry on their own bloodline that seems to make lions themselves their own worst enemy.

Several of the lionesses here in the Mara North Conservancy have cubs at the moment. They are the biggest draw in the Mara; cute, charismatic and blissfully unaware they are the target of ruthless killers. Watching them play, learn and grow this week has been a joy tinged with anxiety. 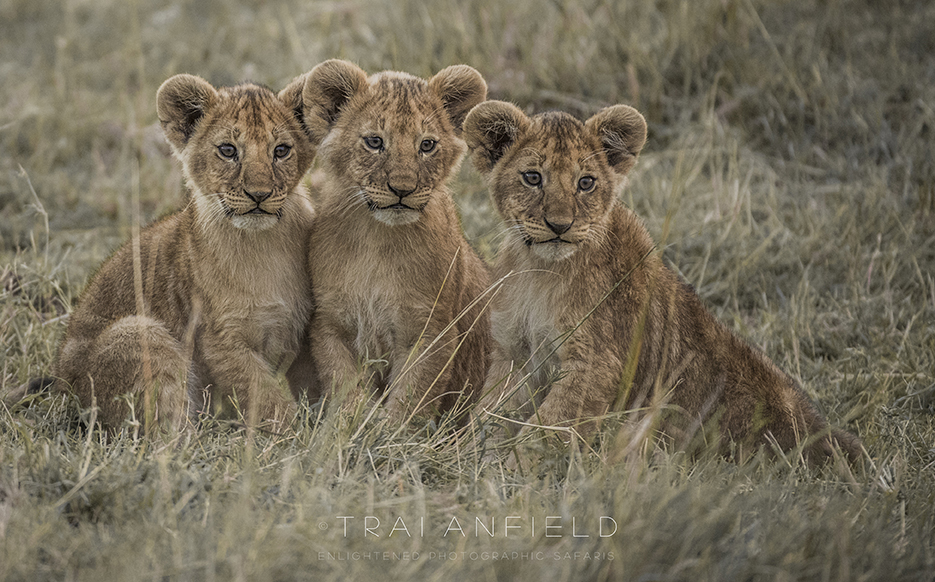 The cubs are vulnerable because their father (from the Cheli Pride) is getting older, isn’t as strong as he once was, and has left his pride unattended, wandering off through his territory. Two younger males from the Marsh pride are taking advantage of his weakness, swaggering through the area on a mission to overthrow the absent king and take over the pride themselves. 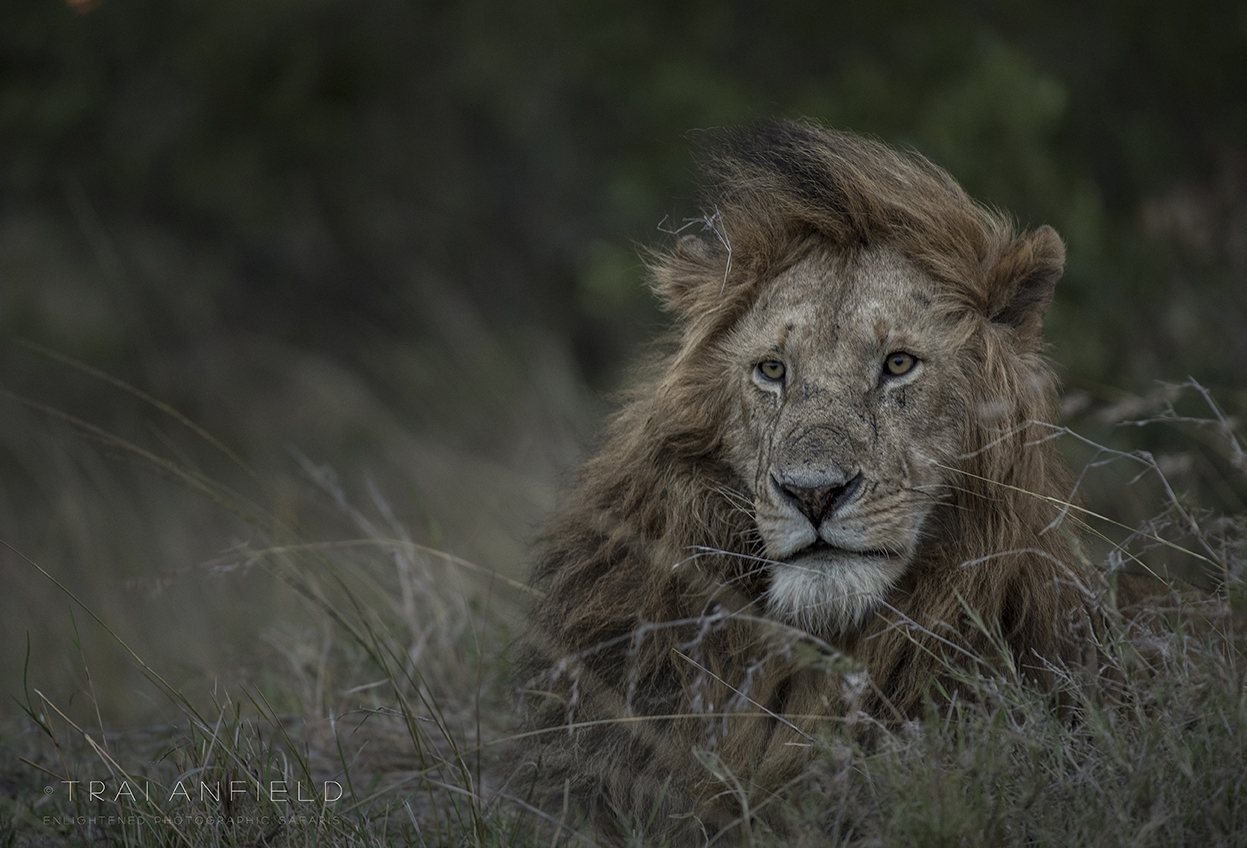 The two young males instincts are to make sure any cubs in the pride are their own offspring, so their first priority is killing all the existing little ones. Their rampage through the conservancy is brutal and heartbreaking to witness. Some of the mothers carry horrible injuries from battles to defend their youngsters; others have hidden their cubs deep in the bush in the hope they won’t be found. They have also worked out a strategy of offering themselves to the new males to distract them from searching out their little ones. At this precarious time we check each day on our game drives that ‘our’ three cubs are still alive. 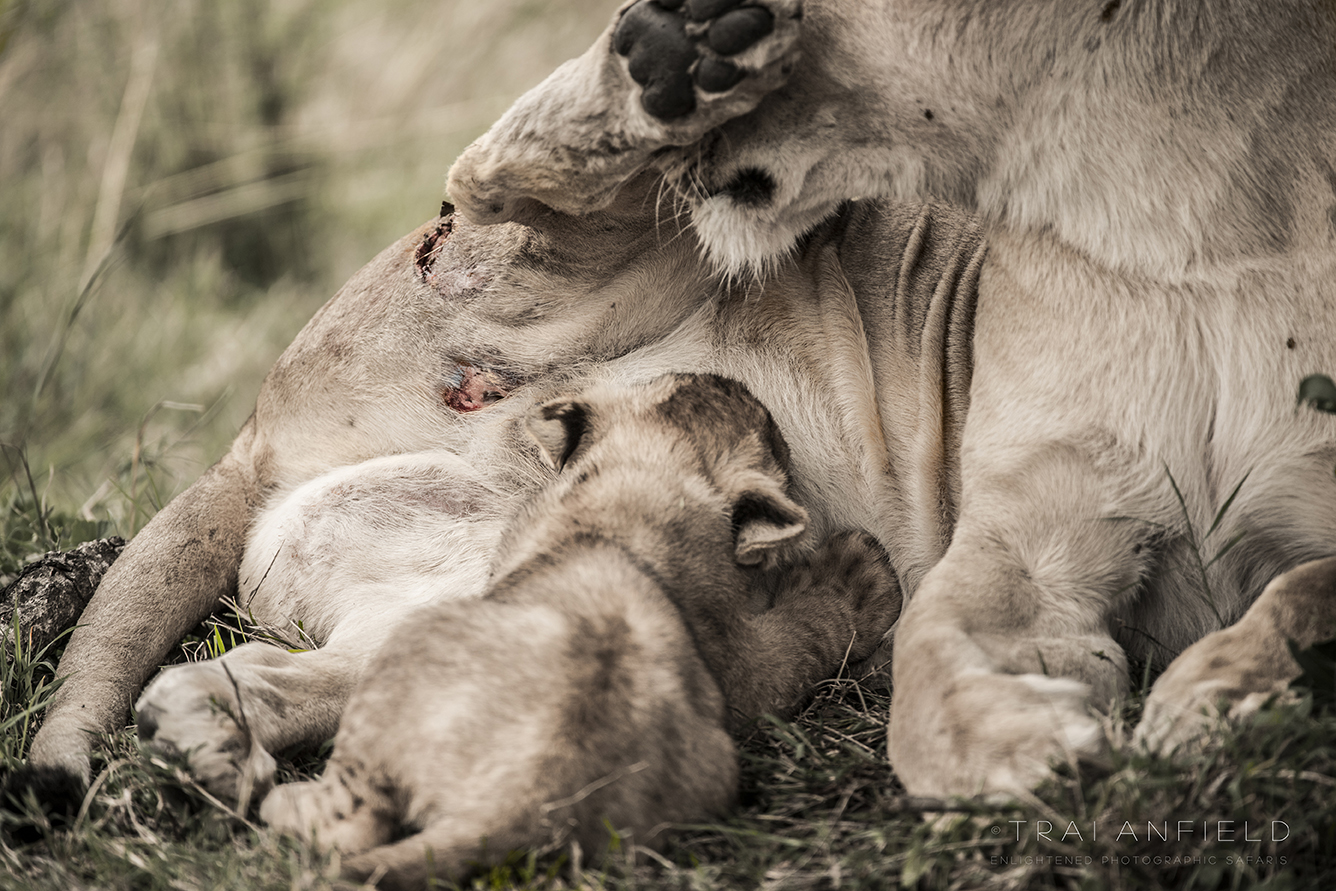 Perhaps the harshest part of this evolutionary process is that, when her cubs are killed, a lioness will come into heat again very quickly and she will inevitably end up mating with the very lion that killed her little ones. This female had four cubs killed by the male, yet she is keen to mate almost immediately to assure acceptance in the new regime. Her hormones will also bring the other females into heat, and a whole new generation will be born within a few months. Life goes on. 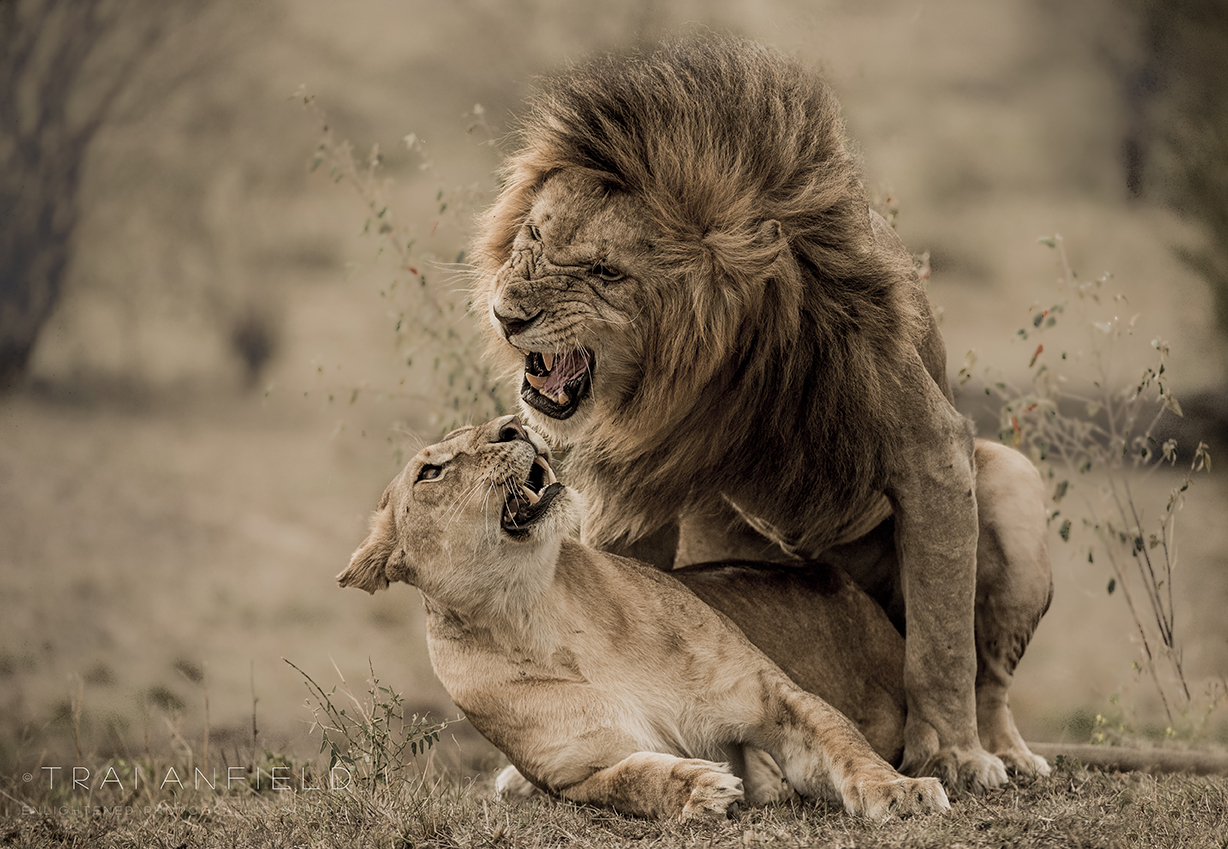 There are more indirect ways to threaten the welfare of the cubs too: the young males steal the carcasses that the lionesses kill, making them work doubly hard to feed themselves and their hungry youngsters. The only way to defeat the interlopers is for these lion sisters to stand together, fight for each other and hold out until their older male returns to help defend his pride.

It is a desperate fight for life that is hard to watch: we can do nothing but wait and see how it turns out.

View all posts by Trai Anfield →

The Bridge to Ngare
Rescuing ‘Pili’ the Elephant