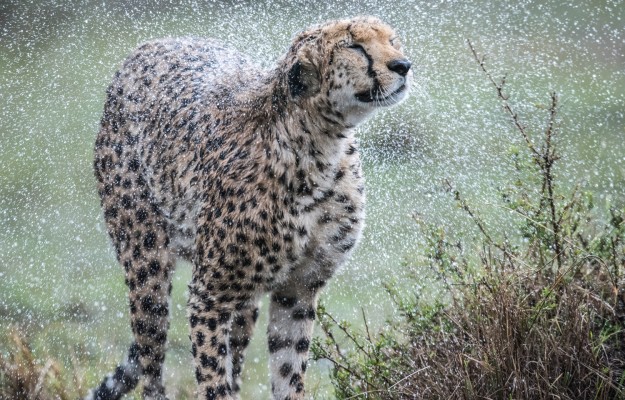 Magical. The best word to describe my safari experience with Alex Walker’s camps. My pre-dawn anticipation of the beauty and excitement the day would bring was continually fueled by the dramatic sunrises, multitude of animals (with such captivating behavior), knowledge and passion of the guide and driver, breathtaking landscapes and calming sunsets that became a routine part of each day. 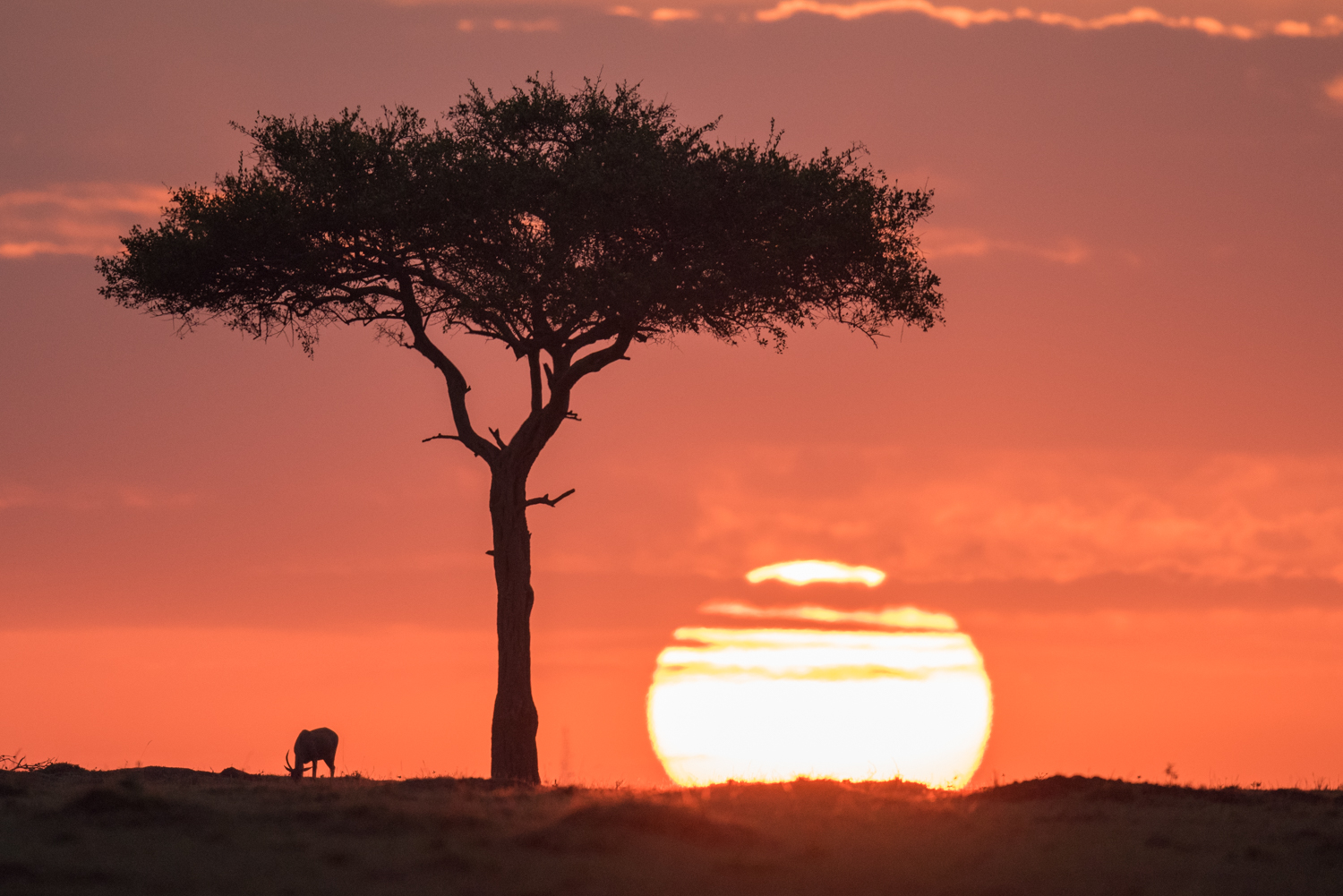 Returning to camp was an equal treat with relaxing beautiful accommodations, delicious fresh food, and exceptional hospitality. I was on the safari as a result of winning the 2016 Comedy Wildlife Photography Award. 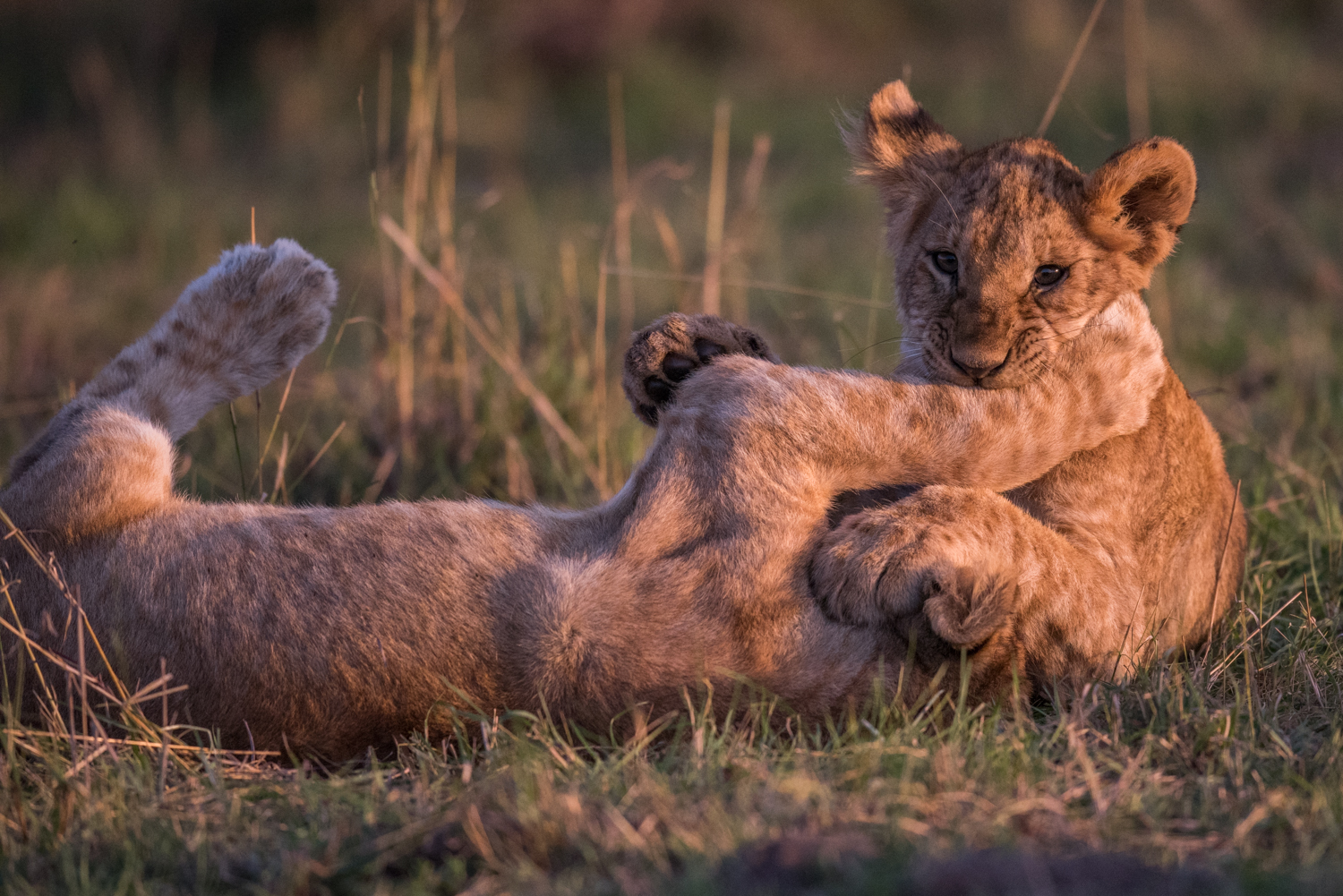 The hours of time I’ve spent browsing brilliant photos featured by the contest combined with my natural adoration for animals looking emotive, made me particularly keen on searching for animals not only ‘just’ looking magnificent, but also in their most expressive form. 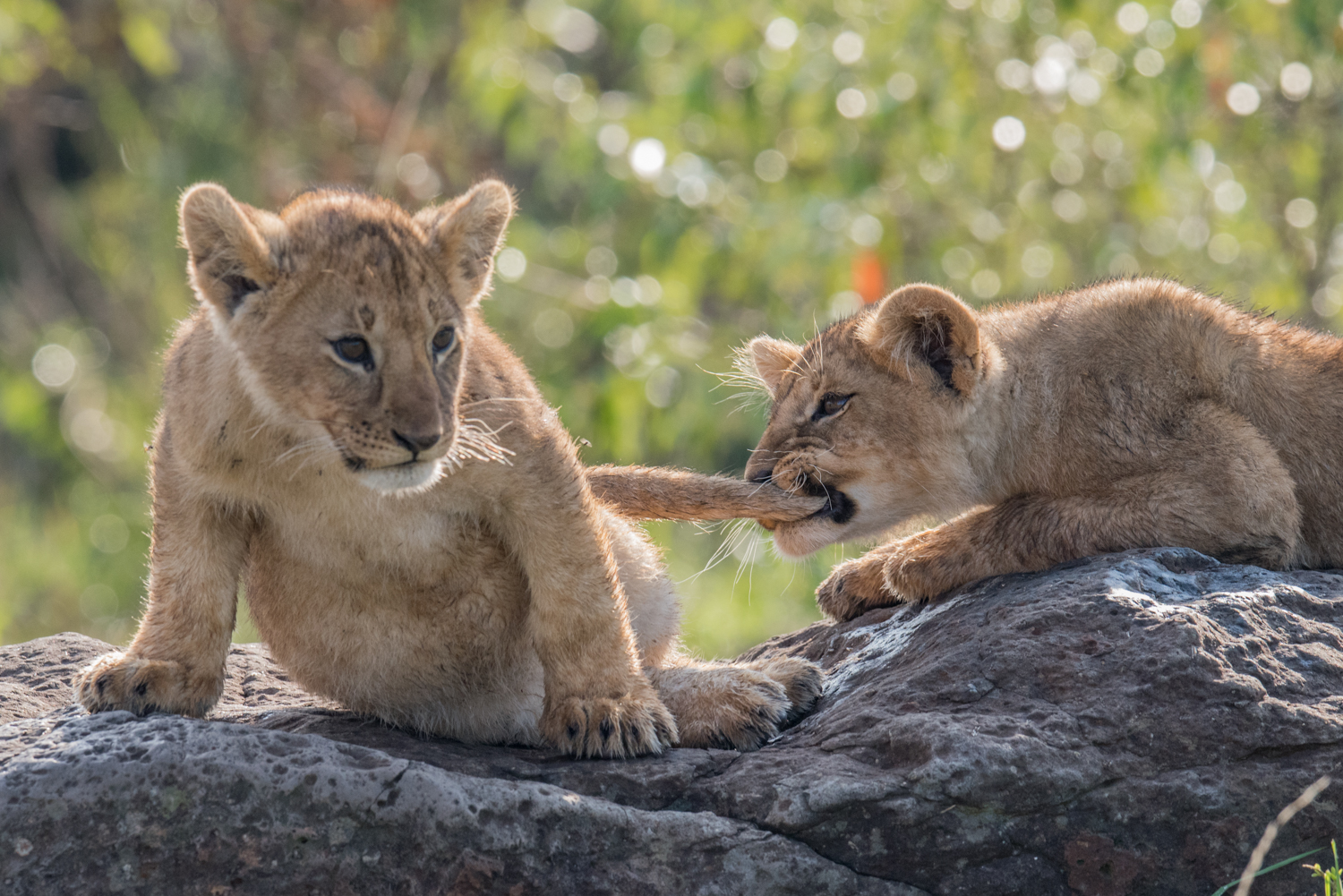 The memories are of the strength and grace of the lioness (who was also sometimes just a little annoyed by her cubs), the grimace of a cheetah in the rain(followed by a shake!), the playfulness of young lion cubs, grandeur of elephants, curiosity of hyena pups, awkwardness of a baby giraffe, nobility of a male lion, and pure beauty of a leopard in a tree in the setting of the vast Maasai Mara and, and most importantly sharing it all with my dad. 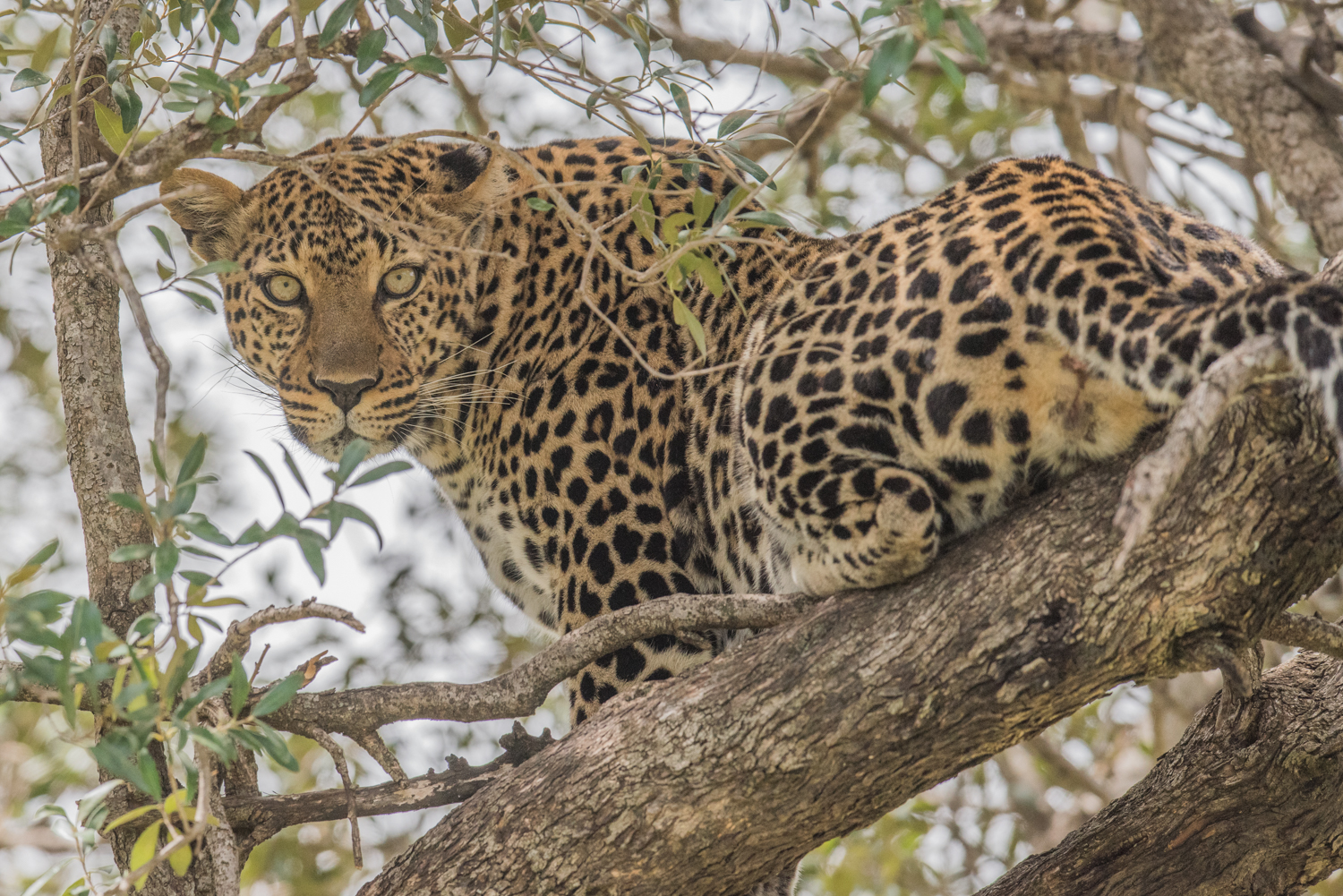 “One in a Million Mara” with PIR: Penny Robartes