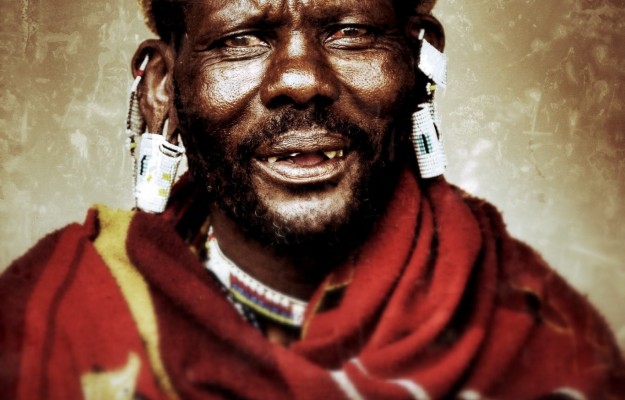 Mzee Nyuki, tells me he is Ndorobo. Nyuki grew up near the Kakesio village, south of the Serengeti National Park and north of Lake Eyasi which is exactly where we travelled to hang out with him in. He speaks no English and very little Kiswahili, not that the latter would have helped us much as my own Swahili has tarnished beyond recognition during a recent absence from Tanzania. Challenged though we were linguistically, the three days I spent with him were as fascinating as they were fun.

I hadn’t realized how enormously refreshing it would be to build a friendship without confusing things with words. To follow a companion through the bush without any chatter. To learn something new by seeing it, tasting it, smelling it and doing it rather than following the instructions.

To be reassured, encouraged, criticized or admonished with eyes and with gestures rather than words and a mouth, and to offer some of the same in return.