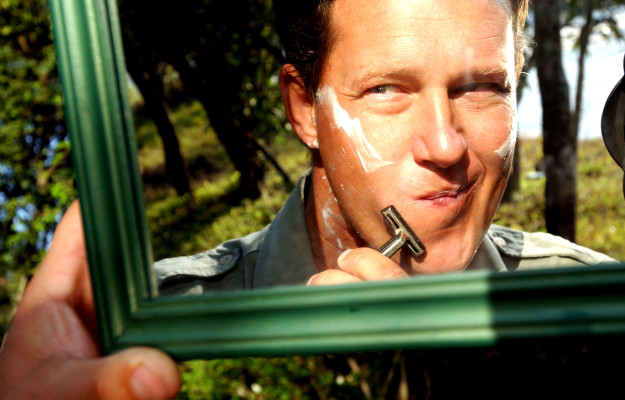 Creator of our charismatic collection of camps, Alex was also actively involved in the formation of the Mara North Conservancy, and has wrought a life out of his adulation for wild untouched spaces.

Alex spent his childhood with his father’s trackers, scouting the bush of Southern Tanzania, Kenya and the vast wilderness of Southern Sudan. With over 30 years’ experience guiding and outfitting safaris throughout East Africa, he has honed his passion for walking. Based for most of the year in camp; Alex relishes the remote, walking takes you further off the beaten track, preferably off any track entirely…

A keen cameraman, Alex continues to keep a hand in by recording some of Africa’s unique images, and loves to reveal the inimitable magic of life through a lens.