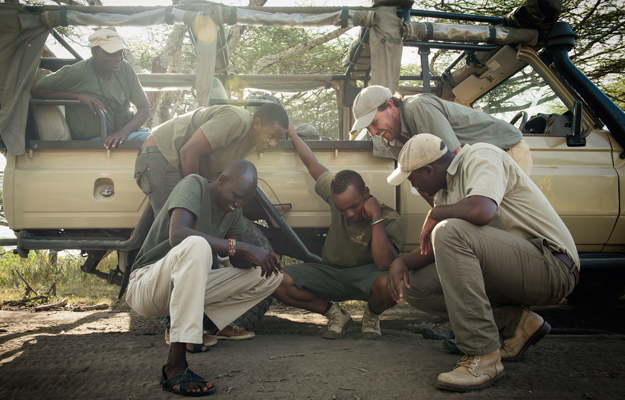 Serian recognized at the Safari Awards 2018

We are thrilled to announce that both our Kenya and Tanzania camps have been recognized by the The Safari Awards in their recent 2018 awards ceremony.

Special thanks to our hard working teams in both countries for making it all possible! If you want to see if you have what it takes to be a part of an award winning guiding team, please join us with the crew as we indulge in a little lateral learning this coming April – Pyramids of Life. Don’t miss out on all the action for next year!

Route to the soul