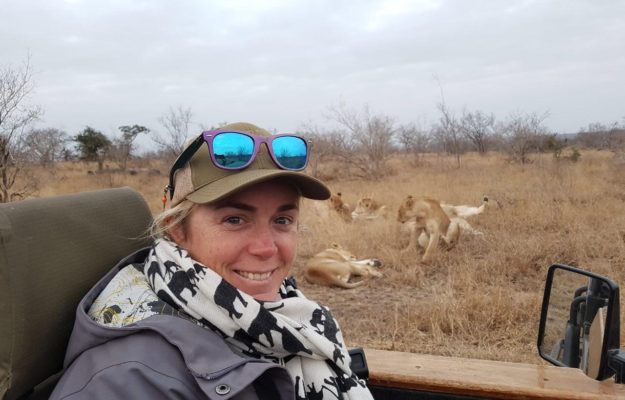 Bobby-Jo’s professional and talented works have inspired many people to take an interest in wildlife and conservation and her laid back approach and bubbly personality see many people loving to travel with her and rebooking time and again on her next safari adventure.

Her images have featured in publications around the globe including Sydney Morning Herald, The Age, The Daily Telegraph, The Guardian, The Times, The New York Post, Huffington Post, Paris Match, Hello Magazine and Africa Geographic.

The 2016 publication of her own titled Reflections of Elephants was released by Melbourne Books in August 2016 coinciding with World Elephant Day. This book features many of her favourite elephant images and raises funds for the protection of some of the last Tuskers of Africa via her work as part of The Askari Project (www.theaskariproject.org).
Bobby-Jo is also a team member of the Kope Lion Conservation initiative in Ngorongoro, Tanzania (www.kopelion.org)